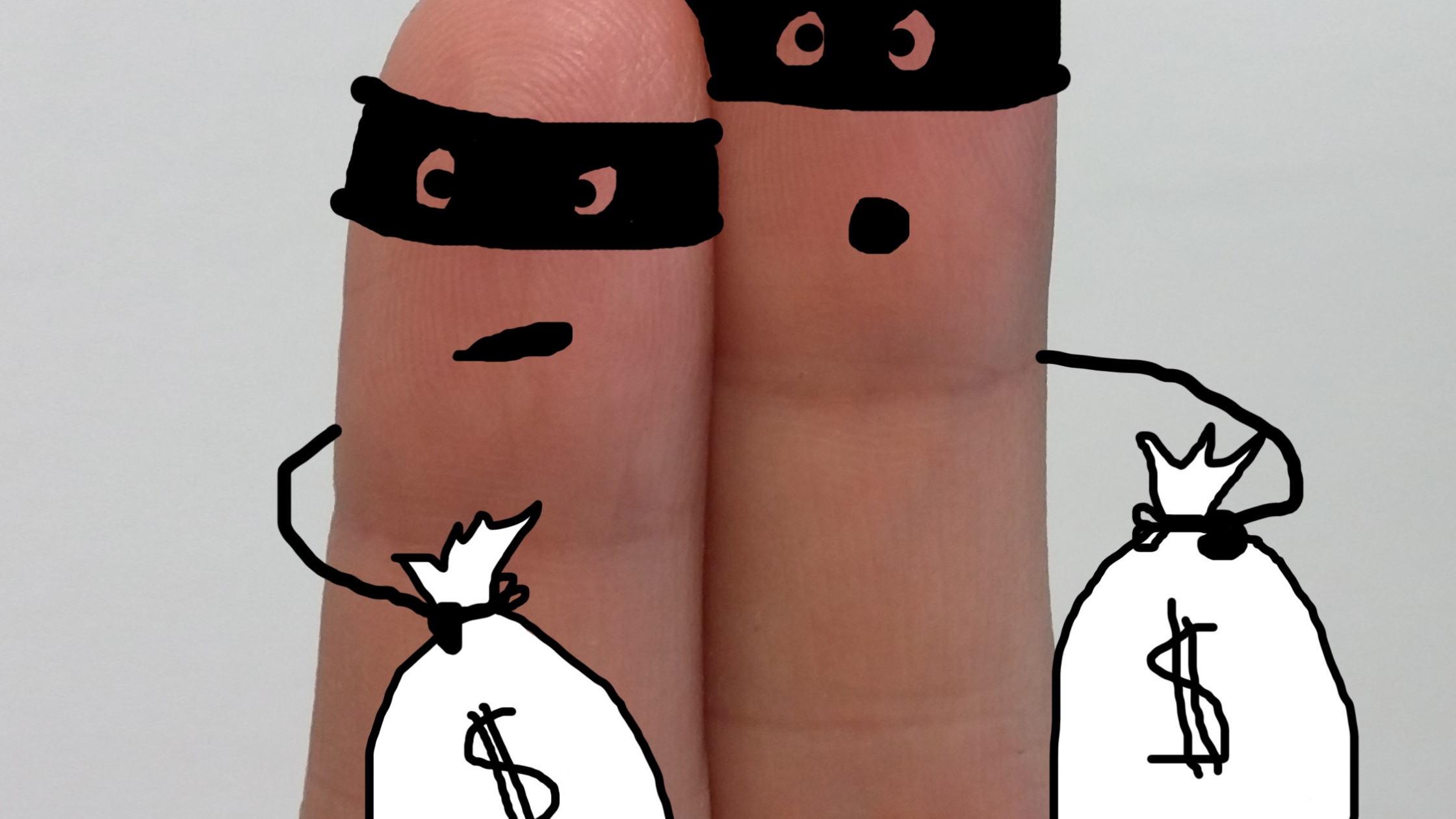 While programmatic advertising has transformed the way marketers reach consumers and enabled them to target their audience with more precision, these gains have come at a significant cost to many organizations.

In recent years, we’ve heard of big-name brands—like Uber, Chase, and Procter & Gamble—having huge chunks of their marketing spend eaten away by ad spend that produced few results. In each scenario, tens of millions of dollars disappeared somewhere along the paid acquisition funnel. Fraud has impacted smaller companies too, and the results were comparably disastrous.

But what exactly happens when ad spend goes to waste? Is it always fraud? Poorly planned campaigns? Or is it just part of the reality of programmatic ad buying? Either way, if it could happen to the biggest brands on the planet, it could happen to you, too.

To keep your company from suffering the same fate, you need to know the whole story.

What is programmatic advertising?

Programmatic advertising is a booming industry where publishers sell ad inventory automatically using real-time bidding software. These solutions match website visitors to ads based on factors like demographics, interests, past activity, and other discernible traits or behaviors.

In recent years, the programmatic industry has matured and accelerated faster than any team’s ability to stay on top of it.

The nature of programmatic adds in flexibility and granularity in targeting your ad spend, meeting the demand on delivering personalized messaging to target audiences. With the right tools, it’s simple to load in your internal data and find who you want to target. Due to these possibilities, there’s no surprise as to why the industry is growing rapidly. According to recent research, global digital ad spending will reach nearly $390 billion this year, and $485.26 billion by 2023.

But here’s the caveat. The complexity may not come from choosing which sites show your ads at which moment, but it comes in mountains from maintaining all of your campaigns across dozens of platforms. Even the best performance marketers get overwhelmed managing so many ads and making sure their money is well spent. A large enterprise might have thousands of campaigns running at a time, often maintained by both in-house employees and contract staff. This leads to, as we see it, one of the most pressing issues in the digital advertising industry: hundreds of millions of dollars just falling through the cracks.

The rise of ad waste and ad fraud

When brands find a way to successfully keep track of and fine-tune their ad spend, programmatic advertising can work wonders, delivering leads and customers at the right price and keeping wasted spend to a minimum. Unfortunately we’ve heard from very few companies that truly feel like they have a handle on their ad spend. Despite pouring more and more money into programmatic campaigns, many marketers are not getting the ROI they hoped for. A big part of this is due to the fact that they lack end-to-end visibility into their funnels. If they don’t know there are conflicting errors in their funnel, for example, it can set off a cascading effect that makes attribution and tracking impossible. Since they wouldn’t know when or where it’s happening —potentially for a long time—the issue would keep compounding.

Making matters worse, a number of fraudsters sensing an easy payday have emerged right alongside the growth in the programmatic market. A study from Juniper Research, for example, found that the global ad fraud problem will reach $100 billion by 2023. Add it all up, and more than $1 out of every $5 the average business spends on digital marketing will be gobbled up by bad actors.

In large part, this fraud stems from the fact that there are tons of players in the digital ad market: marketplaces, ad platforms, third-party tech, agencies, and the publications that hold the ad inventory. This overcrowded landscape creates a number of problems—including a complicated setup process with multiple contractors and tools, no visibility, and no reliable single source of truth into what’s running where and how it’s performing, and a lack of understanding about how each programmatic tool actually works, among other things. Complicating things further, sometimes there just isn’t enough bandwidth from engineering and product teams to cover the needs of the marketing team, leaving them to their own devices and slowing down operational agility.

Due to the complexity of programmatic and the sheer number of choices for where and how to spend, many brands find out the hard way just how pervasive the ad waste problem is—and how a lack of visibility into performance marketing can open the door to more sinister issues, like intentional fraud.

In an ideal world, every dollar spent on programmatic would deliver big-time ROI. Brands and agencies would work together in harmony, making smart investments in campaigns and ad exchanges that target their ideal customers—all of whom would have exemplary experiences during each interaction. Plus, all parties would have complete visibility into their entire funnels, enabling them to identify broken links and pause spending in real time when things aren’t working.

The good news is that this perfect scenario is achievable with the right approach and the right tools in place. Unfortunately, most brands aren’t there quite yet.

Over the last few years, we’ve heard many stories of big-name brands achieving lackluster results with their performance marketing campaigns. For example, Chase Bank didn’t notice any difference in campaign performance when they moved from advertising on 400,000 sites to 5,000 sites. Similarly, Procter & Gamble, the world’s biggest advertiser has been slashing its digital advertising budget in recent years due to concerns about fraud.

More recently, Uber cut its programmatic budget by nearly $100 million and didn’t experience any negative side effects. Turns out the ridesharing company had been partnering with ad retargeting companies that were gaming the system by serving up fraudulent traffic. Uber took note when they realized that “users” would click on an ad and log into the Uber app within two seconds—much faster than a human could. Over the last few years, Uber has found itself in court over and over again as it seeks to redress grievances against a number of agencies and exchanges who flooded the company with fake traffic and falsified reports.

All of this begs the question: What can your brand do to avoid wasting ad dollars—or potentially ending up in court over ad fraud claims?

It starts with deep visibility into your campaigns

At the end of the day, the success of programmatic efforts is rooted in data. The more visibility teams have into funnels, campaigns, pages, and spend, the easier it is for them to see what’s working, what isn’t, and what could be improved.

To do this, you need the ability to accurately measure progress on KPIs and show what you’ve accomplished. When you know what you’re looking for and you trust the tools you’re using to measure it, you can catch issues quickly and address them immediately. This is much more efficient than the old way of doing things where talent needs to manually find, repair, and test pages, which is probably not what they were hired to do in the first place.

Brands that lack this deep insight will end up with leaky conversion funnels—putting them on the fast track to a proverbial death by a thousand cuts. Without visibility into your funnel, it’s impossible to know how much revenue was missed, how much money was wasted, and how much budget was stolen by fraudsters.

On the flipside, by investing in purpose-built performance marketing tools, brands can achieve near-perfect uptime while ensuring that all funnels are operating and tracking correctly at all times—and without having to wait on engineering to help them figure out the best way forward. They’ll also have insight into funnels across channels, making it easier to identify where they might break down and determine how much budget was lost due to a bad link, bad experience, or forgotten country exclusion. Once they identify what’s broken, they then have the ability to easily pause spending on the related campaign, fix whatever needs to be fixed, and then turn the campaign back on to keep revenue flowing smoothly.

The end result is extending budget, recapturing leads that would have otherwise been lost to the ether, and preventing further revenue loss from a suboptimal campaign.

FunnelGuard was built to fortify your digital campaigns

FunnelGuard offers the fastest way to identify anomalies, automatically alert stakeholders, and fix issues in your campaigns. Reports can be easily shared across wider teams, helping everyone understand the potential loss and make the necessary changes to save your digital revenue. With FunnelGuard, monitoring issues and tracking KPIs has never been easier, with zero setup and zero maintenance. You’ll gain access to a clear risk profile of revenue acquisition, actionable steps for prevention mitigation, and prioritized guidance during emergency response. By enabling you to ensure your funnel is airtight, FunnelGuard also helps you capture leads that would otherwise be lost.

There’s no sense in sharing the same fate as Uber or Chase just because. Instead, your team should be able to confidently manage performance marketing knowing you have the tools to combat the common issues that have been derailing campaigns over the last several years. With the right tools in your toolbelt, you’ll have a clear, measurable path to success—and the peace of mind that comes with knowing your programmatic efforts are future-proofed.

FunnelGuard makes this all possible. But don’t just take our word for it. Schedule a live demo with our team today to learn more about how you can get a better return on your investments in performance marketing. 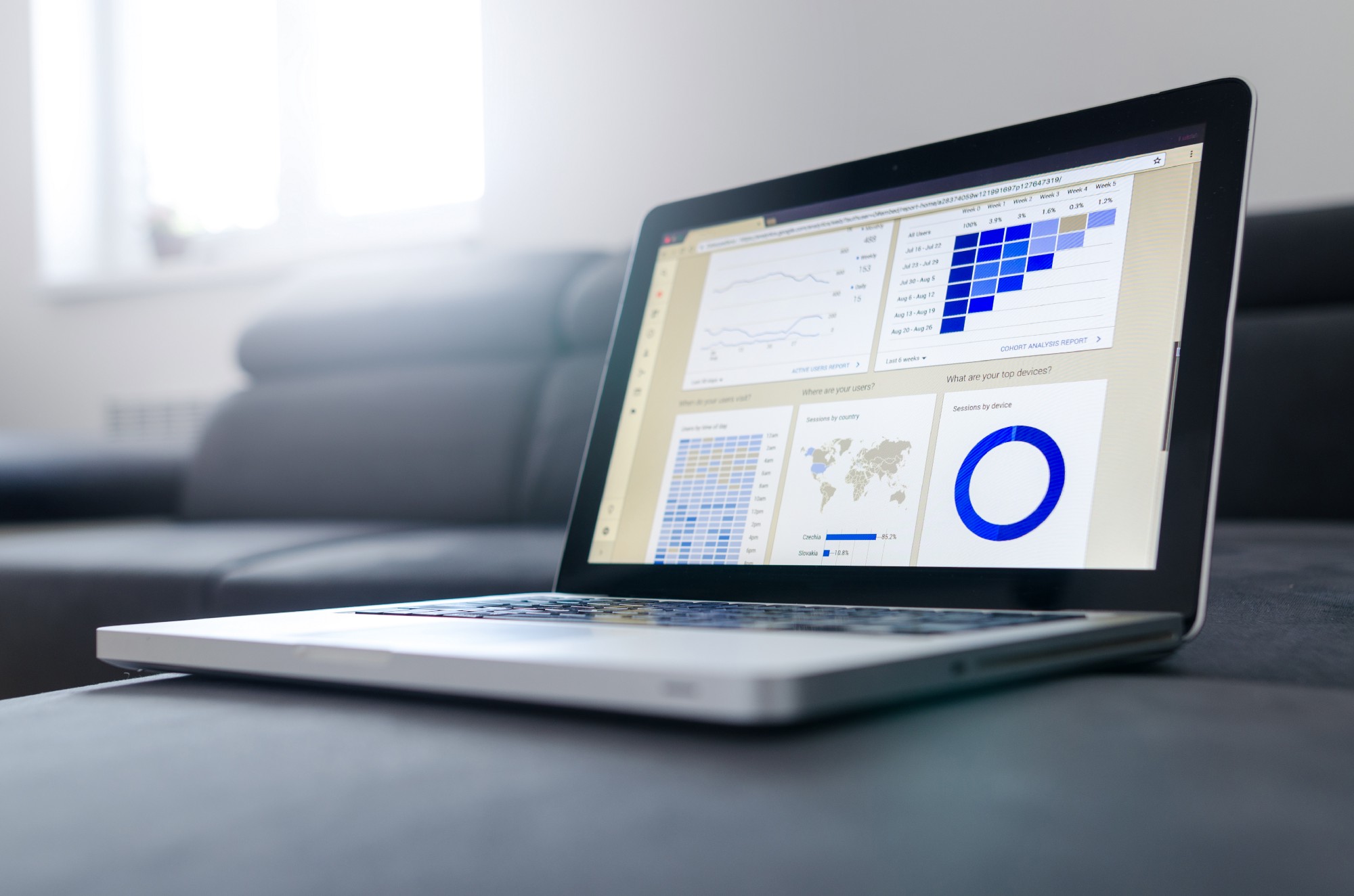 An Efficient Framework to Map & Monitor Your Customer Journeys

Peter F. Drucker famously said, “What gets measured, gets managed”. 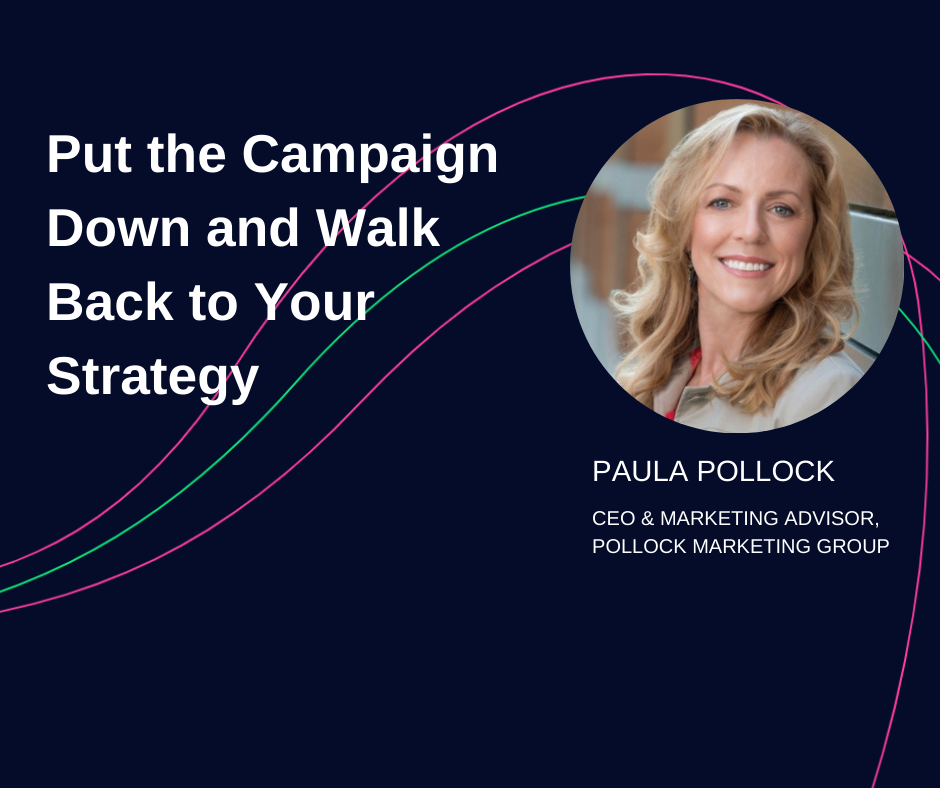 Put the Campaign Down and Walk Back to Your Strategy

The marketing operations function enables the marketing organization to operate more like a business, with formalized processes, infrastructure, and reporting. Just...